Sometimes you have to stop the clock. And listen to your heart or your head. Take some time out and get a different perspective. That’s exactly what I did today despite having a to-do list that’s longer than it should be. This morning was a little misty but the forecast was for some sunny spells later. So I took my camera and headed towards the coast to try out the monochrome option on my camera.

The main picture is the bridge bombed during WW2 at Mont de la Roque just south of Coutances. 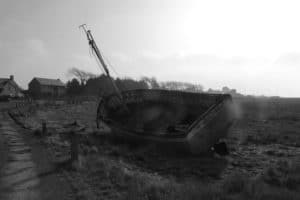 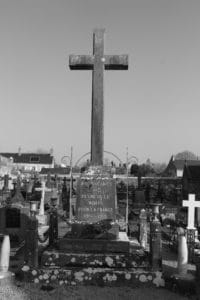 The war memorial at Régneville in the churchyard. 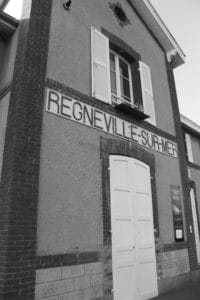 The former railway station building has been converted into a cafe and also hosts exhibitions during July and August. 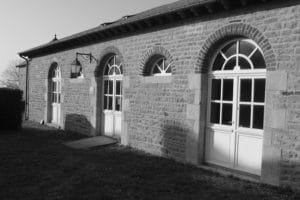 This building is opposite the ruined castle at Régneville.

I returned home a couple of hours later with over a hundred photos of the Normandy countryside and coastline. Taking photos of the local area is one of my favourite things to do. A lovely afternoon.

Travel Tip created by Chris in association with Vacation Soup

This site uses Akismet to reduce spam. Learn how your comment data is processed.